The CBS soap opera series is already in pre-production and will shoot on Wednesday, June 17, at Television City in Los Angeles, the producers confirmed to FOX Business.

COVID-19 safety protocols will be in place after new guidelines were set up by Los Angeles County, the City of Los Angeles and Television City.

GET FOX BUSINESS ON THE GO BY CLICKING HERE

Some of the new rules include regular testing for coronavirus, shorter workdays, fewer people on set and staggering schedules.

Cast members and crew will also be required to wear masks and according to producers and there will be a “COVID-19 coordinator” on set to ensure everyone is following the rules closely. 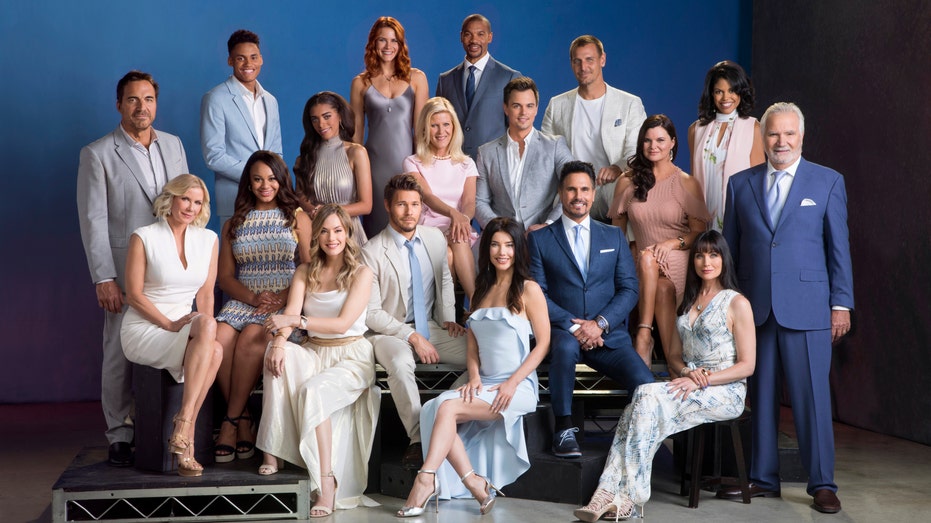 In March, like many other film and TV projects, production was halted. In April, CBS announced that it would feature old episodes focused on past stars during the hiatus.

It would also give viewers behind-the-scenes footage and new commentary from the cast.

“It’s incredibly fun to offer fans an opportunity to look back at such memorable moments from Y&R and B&B,” Amy Reisenbach, CBS Entertainment’s executive vice president of current programs, said in a statement at the time. “Both of these shows have extraordinary legacies, and these specially curated episodes are only a small portion of what we hope to be able to present in the coming weeks.”